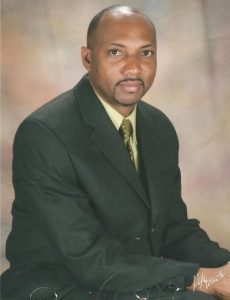 Eddie Darryl Jacks, born November 22, 1962. He is the Founder of the Resurrected Reformed Baptist Church.

Because of the burden that GOD gave Eddie for the people in the Inner City, the birthing of the Resurrected Reformed Baptist Church came into being in the month of March of 1996.

Prior to the formation of this Reformed Doctrine Church, he also pastored at the First Baptist Church of Lookout Mountain, Tennessee for three years.

He is the son of Pastor Eddie R. and Norrie Jacks, the second of their four children.

Pastor Jacks was joined in holy matrimony to his wife, Cliftina â€œTinaâ€, thirty years ago. Through this union, they have three beautiful daughters and five precious grandchildren (3 grandsons and 3 granddaughters). 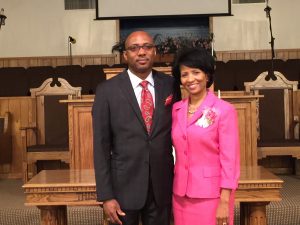 Bible Verse of the Day

Even to your old age I am he, and to gray hairs I will carry you. I have made, and I will bear; I will carry and will save.
Isaiah 46:4
DailyVerses.net
Skip to toolbar